The History of Tea 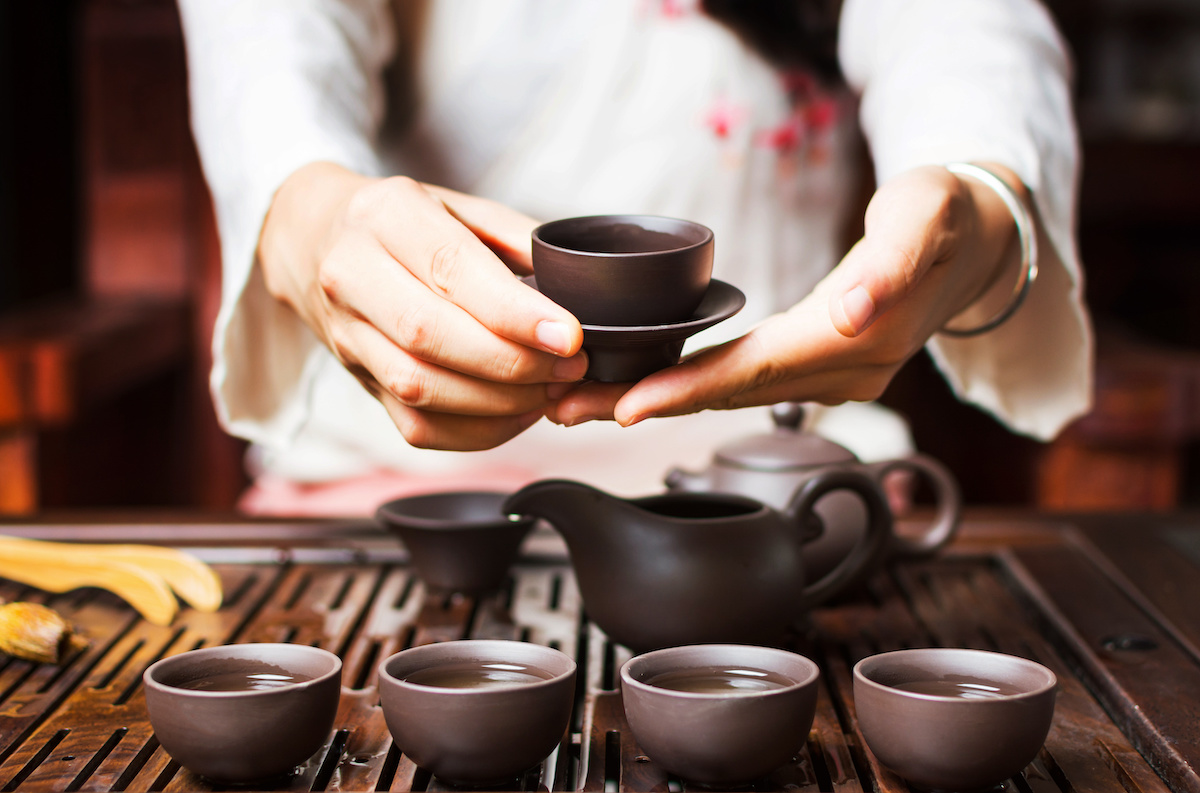 The history of tea goes back over thousands of years and spreads across a variety of cultures throughout the world. It originated with the tea plant, Camellia sinensis, which grew in a specific area surrounding northeast India, north Burma, southwest China, and Tibet. Chromosomal studies pinpoint its origin specifically to the Yunnan and Sichuan provinces of China and the northern part of Burma (Mayanmar).

Tea was considered a medicinal drink by the Shang Dynasty in China. The first time that tea drinking appears on record is in a text written by Hua Tuo in the 3rd century AD. The Yunnan Province has been identified as the “birthplace of tea” – the first place where humans found out that eating tea leaves or drinking a brew of the leaves could be pleasant.

According to one legend, Chinese Emperor Shennong was drinking a cup of just-boiled water because of decree in the country that his subjects must boil their water before drinking it. So, while he was drinking his cup of boiled water, the wind blew some nearby tea leaves into the cup which changed the color and taste of the water. The emperor was surprised by the pleasant taste. Another variant of the legend was that he then began using the mixture as an antidote for some of the various herbs that he experimented with, some of which were poisonous. So, its use for medicinal purposes were propagated after that.

It took 13 more centuries before tea finally made it to the western civilization in the early 16th century when it was brought over by Portuguese priests and Chinese merchants. It became popular in Britain in the 17th century where western tea production developed and then spread to India in order to compete with the Chinese tea monopoly.

Tea was first sold in London in 1657 by Thomas Garway at his tobacco and coffee house called, Exchange Alley, but then slowly started spreading around to other coffee houses. Original imports were probably smuggled in by sailors on eastern boats. Regular trade began in Canton mediated by two monopolies – the British East India Tea Company and the Chinese Cohong.  It was initially promoted as a medicinal tonic, but later became a regular or social drink. Tea was quite expensive for the British early on and only used by the elite, but it eventually became more plentiful. By 1750, it became the British national drink.

The British started adding sugar and milk which had never been done in China and which increased its popularity. This, of course then increased trade with countries producing cane sugar coming from Africa and the West Indies and the tea coming primarily from India and China.

Tea in America was mostly influenced by the imposition of the tea tax by the British on the Colonists and the subsequent protest of this tax contributing to the American Revolution. During and after the Revolution, tea drinking was considered unpatriotic by many in America, and it was largely replaced by coffee. However, gradually after that, tea drinking again came back into popularity. The specialty tea industry in America quadrupled from 1993 to 2008 and is now worth about $7 billion a year.

So, as you sip your next cup of tea, think of the Chinese Emperor Shennong, who enjoyed the first cup of tea in the world because of a few tea leaves brought in by the wind.

The New York Tea Society has compiled a very nice and very extensive collection of articles on tea education and history within its website here: 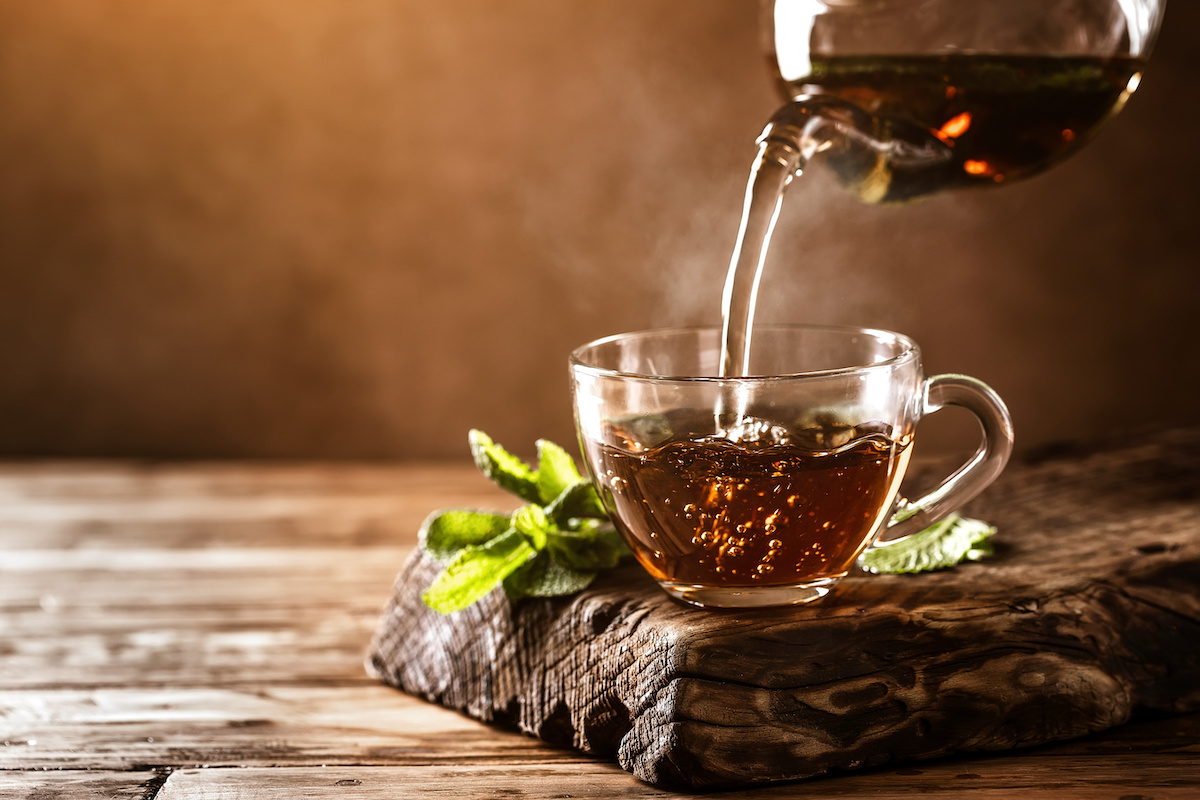 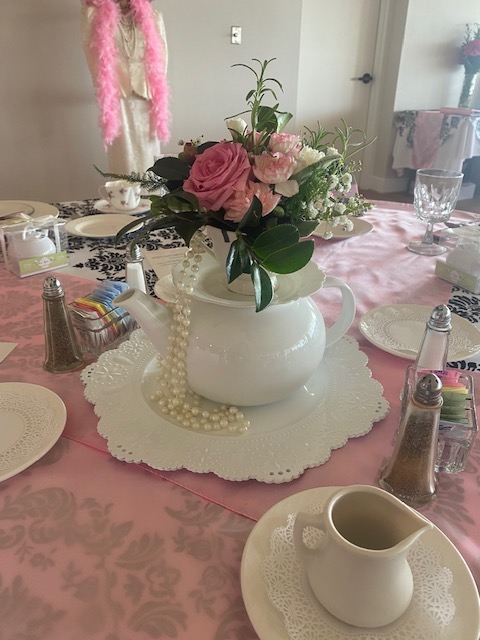 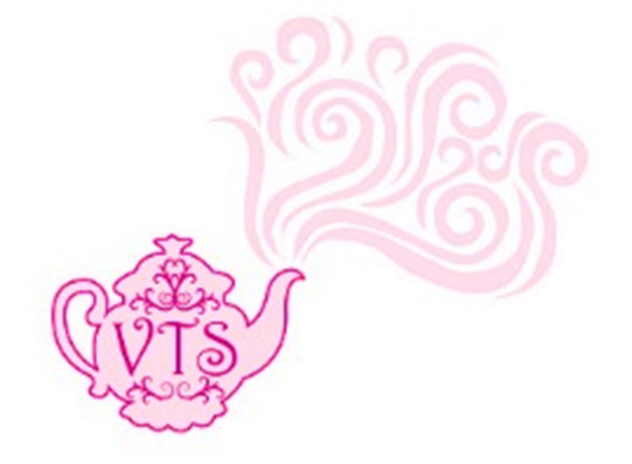